The studio activity, right from the start, deals with projects at different scales, “from the spoon to the town”, and focuses on designing spaces for art and for living. Following a process of experimentation and contingency, arising from dialectical confrontation and contamination of different disciplines.

The company operates in Tuscany, where the relationship between artisan culture of working with stone materials and industrial production was already well established in the sixties and became more solid over time. Starting from this consideration we planned to confront with and tackle the materials in this area, as a medium capable of conveying the expressive, archetypical and hidden traits of a community. 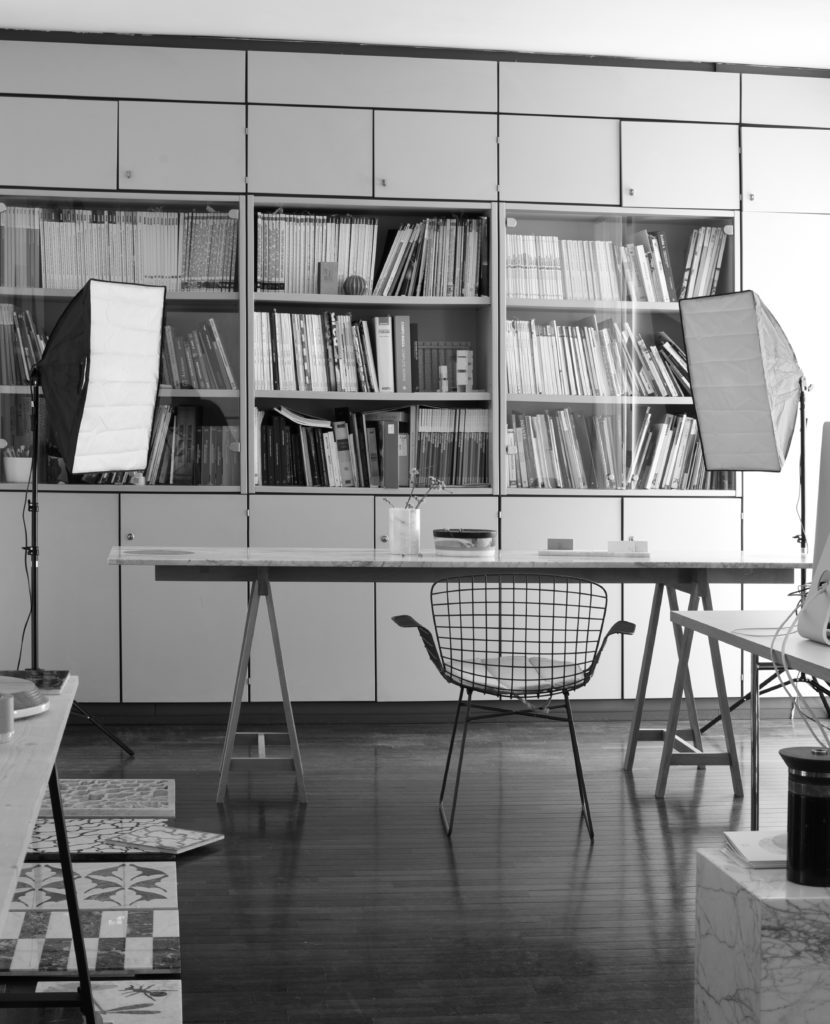